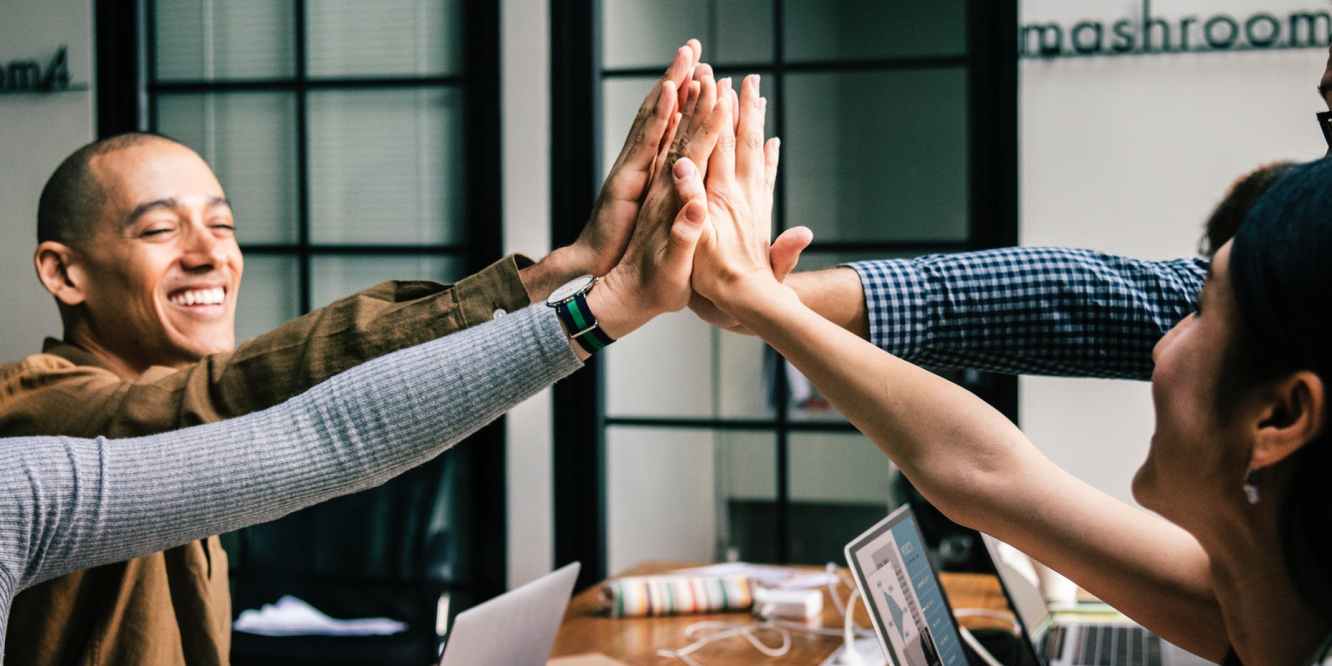 Today’s leadership is shifting. It is no longer the manager-subordinate kind of relationship but a mutual symbiotic one where both parties learned from the interaction.

Managers are no longer hired to managed, but are hired with a higher calling or purpose.  That is to empower the people in your team. Let me explain what I just said.

Of course, the Ethics office has it all laid out with rules that are deemed unethical. Yes, we follow this with our whole heart. Anointed leaders, however, go above this by adding honor in the workplace. It is the highest form of respect. Honor the people in your team by constantly giving them positive feedback.  Always point out and highlight the better things they have done. Give suggestions on what they can do better, instead of saying “no” or giving a negative feedback. The negative ones are meant to encourage them than putting them down. There is always a better way of saying things.

We all messed up. Nobody is perfect. But it doesn’t mean that we are not allowed to apologize. If words didn’t come out right, apologize. In other words, people in your team should know that you make mistakes and you own to your mistakes. On a heated conversation during a production problem, it really feels good to hear both “thank you”, and “sorry”. Transparency in our team is another way of being vulnerable. Communicating your weaknesses is a good thing. They would know when to you help you and when to back off.

Be like a mentor than a manager. Share meals with your team outside of the office. During this time, don’t talk about work.  Talk about them instead. Know about their families. Know about what is important to them. Find out a hobby. It is easier to mentor someone who you know a lot more than professional level. Bring in meaningful conversations about life. You’ll be surprised on what problem it can solve.

It is very tempting to micromanage, especially if you also have a sons and daughters to raise. It feels like managing people is same as raising kids, only more hands-on. While it is very tempting and it actually comes in very naturally to everyone, it is also screaming lack of trust in process. Instead of micromanaging, share them the knowledge that you have and get them into into real work to apply the knowledge. Be more hands-on and engaged while training them because this communicate their importance and value as a team member.

It is not about “me” but about “us”. While there is an individual goal, there should also be a team goal. This part should come in easy if honor, vulnerability, well-trained and built relationship is already in place. The goal becomes reachable. You don’t have to do it alone. You do not need to use geographical locations as an excuse. There are several collaborative software readily available in the market. Try them and put them into good use.